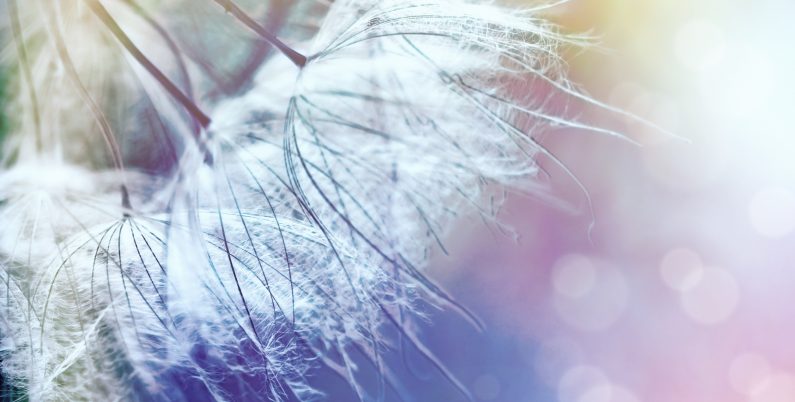 Is sole custody of my child worth going to trial for?

Unlikely, in most cases (unless there is a history of family violence). What is more important than gaining sole custody is determining what you will have the right to decide about for your child, the so-called “incidents of custody.”

Sole custody is not the same thing as having your child live with you most of the time. The parenting schedule determines when you get to spend time with your child. It also dictates how you and the other parent will divide special holidays.

Nobody wins a custody fight

Custody disputes can get in the way of resolving your family law matter. They are emotionally charged. They are expensive, if they involve lawyers. We often hear about custody “wars” in the courts. In Jackson v Mayerle, Justice Pazaratz remarked that an embittered, prolonged (36-day) custody trial “speaks volumes about the parents” – and not in a good way…

When you and your spouse wage war over who gets sole custody, you risk losing sight of your child’s best interests. Nobody wins a custody fight. Worse, it can be toxic for your child, particularly if the custody battle delays resolution of your case.

“Parenting Orders” set to replace “sole custody”: for some couples

This is why the federal government seeks to do away with the term “sole custody” by amendments to the Divorce Act in Bill C-78. The new wording will speak of “parenting orders” instead of orders for custody and access. The idea is to use “more neutral wording” in the family justice system. The federal government hopes to discourage the notion of winners and losers in decisions about parenting arrangements. In this way, family justice becomes more child-focused.

The federal legislation does not apply to common law couples. The province of Ontario has yet to announce similar changes to the provincial law dealing with custody, the Children’s Law Reform Act.

But it is a significant step in the right direction. For one thing, it will make the language around parenting more transparent. Clear language facilitates agreement.

Confusion about what sole custody is and is not leads to difficulty in resolving family law disputes. If one parent insists on sole custody when they really only care about enrolling their child in French immersion, it can hold up a final agreement. It will also cost them significantly more in lawyers’ fees (the parties in Jackson v. Mayerle spend $500,000 between them in legal fees).

There will be a few wrinkles to iron out. The term “custody” is well entrenched in our cultural mindset and society. Agencies like the CRA which are accustomed to the language of “custody” will need to know which parent is entitled to the child tax benefit. Schools are also used to the old language of custody. So is the Passport office.

But doing away with “sole custody” should help separating parents be more child-focused. It should help remove the “winner-takes-all” mentality of custody litigation.

Instead of fighting over a confusing legal term, parents can reflect about what is truly important to them as parents. They can use their separation to think on how to make parenting decisions wisely in the best interest of their child. Removing “sole custody” from the equation is an important element in keeping parents child-focused.